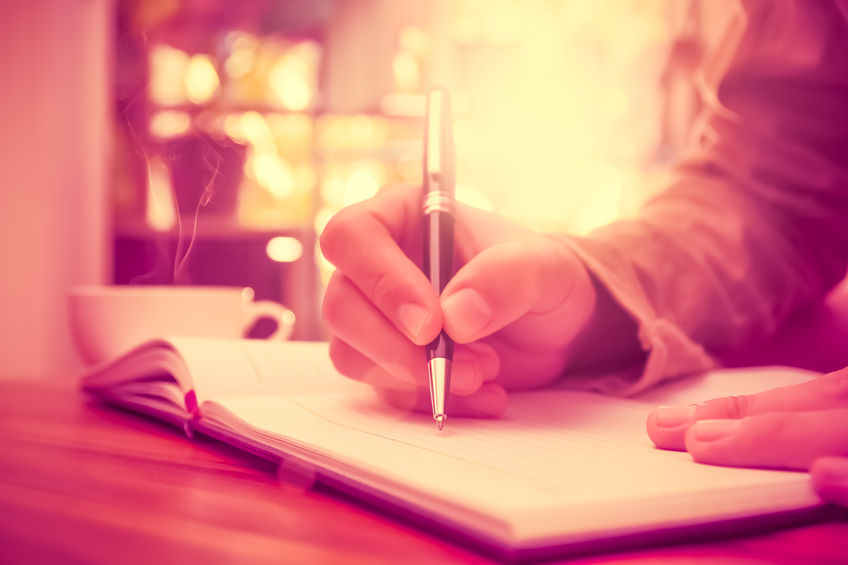 by CJ McDaniel // April 27 // 0 Comments
This guest post was written by Dave Chesson a book marketing nerd who shares his latest tips and tricks at Kindlepreneur.com.

If you think back to your time at school, I bet you’ll be able to recall a favorite teacher.

For those who are lucky enough to have had the experience, special teachers can make all the difference in one’s growth and development.

Sadly, many people stop learning with age. For most people, this is merely a shame. For writers, it can be fatal.

Failing to open our minds to new ideas can cause our creative energy to become stale. We become devoid of inspiration and may even see writing as a chore.

Thankfully, I recently came across MasterClass. I saw online that it was possible to learn from my personal writing hero, Malcolm Gladwell. I then discovered there were a whole host of other epic teachers on offer, such as James Patterson and R.L Stine. I ended up devouring the wisdom.

Today, I’d like to share four of my takeaways from the legendary writers I was lucky enough to learn from.

For horror fans of a certain age, the Goosebumps series by RL Stine will always be fondly thought of. It was genuinely gripping, spooky, but age-appropriate horror fiction.

RL Stine teaches a full MasterClass on writing for younger audiences, but includes many valuable concepts that would benefit writers with audiences of any age.

One of Stine’s gems that truly stayed with me is his suggestion of drawing upon your own emotional history to give authenticity to your character’s actions and motivations.

Stine, or Bob, as you’ll soon think of him if you take the course, explains how his own childhood fear provided the emotional fuel behind many of his words.

I’ve since brainstormed some ways this principle could be applied to writers of any age or type:

James Patterson – The Power Of Persistence

James Patterson is the bestselling author of all time. His prolific output, the principles of which he shares in his MasterClass, is part of the reason for this, but his persistence is another pillar of his success.

In fact, learning to get back up after the sucker punch of rejection is a crucial skill for many writers. A lot of people are too thin-skinned to bounce back after rejection. They forget the principle that Rome wasn’t built in a day.

James Patterson, JK Rowling, and countless other authors have been truly persistent, and so should you. You don’t need to be a major league author to show persistence in your creative pursuits though. Some of the ways authors of every type can apply this powerful principle include –

James’ course is also excellent if you are looking for tips on outlining your book. He uses his own process and real examples to bring his outlining concepts to life.

I’ll be honest – I didn’t grow up reading Judy Blume! A lot of people in my family did though, and I’m all for learning from people outside my realm of familiarity.

Blume’s MasterClass was packed with writing craft gold, and I feel writers of all types will benefit from taking it.

One tip that particularly stayed with me was her emphasis on crafting character, and the means to go about that. Some ideas for applying it included:

As I stated earlier, Malcolm Gladwell is truly one of my writing heroes, not to mention an overall source of inspiration and interesting information.

If you’re familiar with Malcolm’s work, you may know that the subtitle to his book ‘The Tipping Point’ is ‘how little things can make a big difference’.

This subtitle is truly hammered home during his MasterClass. Some of the ways I think the principle applies to authors include:

I hope you’ll find an idea in this article to take with you and use to improve your own writing life. If I apply even a fraction of what I learned, I’m very confident my own writing will improve hugely as a result.

I’d urge you to check out the trailers for MasterClass, my full thoughts on MasterClass, and consider signing up yourself.

The chance to learn from masters of this quality rarely comes along. Don’t miss out.

In the world of notebooks, spiral notebooks never go out of style. Despite the existence of digital notebooks, END_OF_DOCUMENT_TOKEN_TO_BE_REPLACED

As an author or publisher, you’re accustomed to using the power of words to captivate your audience’s interest. END_OF_DOCUMENT_TOKEN_TO_BE_REPLACED

An electronic device that embraces portability and functionality, that’s what defines iPads in our world today. They’re a END_OF_DOCUMENT_TOKEN_TO_BE_REPLACED

If you’re looking for a cost-efficient solution for your print projects, you’d want to try publishing your content END_OF_DOCUMENT_TOKEN_TO_BE_REPLACED