A publisher’s written remainder mark on a book indicates it is a remainder. It is usually done with a permanent pen, stamp, or spray paint on the outside edge or on the binding of the book.

What is a Remainder Mark

A remainder mark is printed on books that are no longer selling well in the marketplace and whose remaining unsold copies are liquidated by the publisher at greatly reduced prices to free up capital. While the publisher may take a net loss on the sales of these books, they are able to recover at least some of their sunken costs on the sale and clear out space in the warehouses.

Copies of remaindered books are traditionally marked by the publisher, distributor, or bookseller to prevent them from being returned. “Remainder marks” have varied over the years, but today most remainders are marked with a stroke with a felt-tipped marker across the top or bottom of the book’s pages, near the spine.

Only books sold in high volume such as hardcovers and trade paperbacks sold directly to outlets are given a remainder mark. Book that might retail for $20 will typically be purchased by someone specializing in remainders for $1 and resold for approximately $5.

Examples of a Remainder Mark 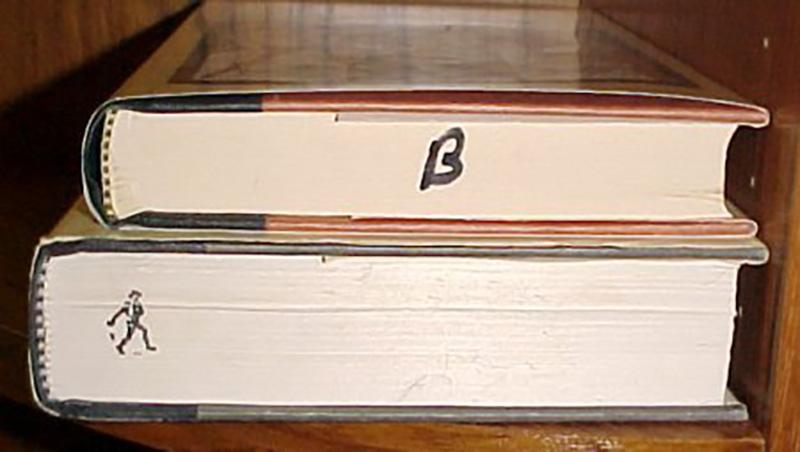 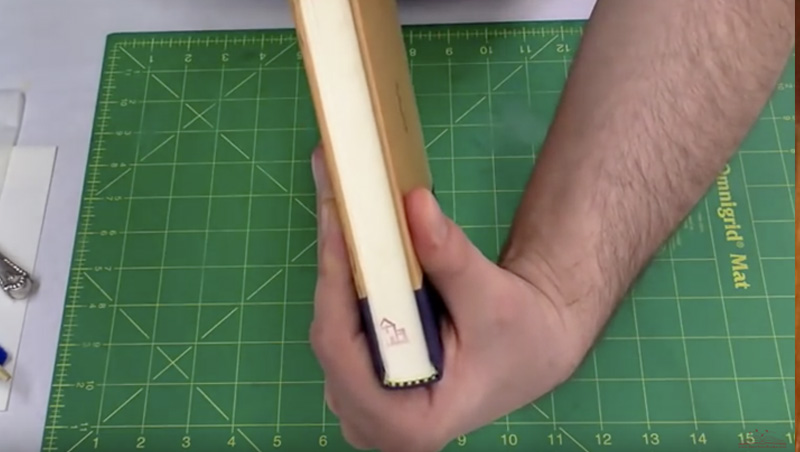