If you are new to the piano, you may be wondering where even to begin. Or maybe you END_OF_DOCUMENT_TOKEN_TO_BE_REPLACED

Whether you are a beginner bass guitarist or an expert player, you likely recognize that you have much END_OF_DOCUMENT_TOKEN_TO_BE_REPLACED

If you are new to the ukulele, or you are a seasoned player who wants to take your END_OF_DOCUMENT_TOKEN_TO_BE_REPLACED

Did you recently purchase your first guitar? If you are picking up the instrument for the first time, END_OF_DOCUMENT_TOKEN_TO_BE_REPLACED

Do You Italicize Book Titles In APA? A Must Read 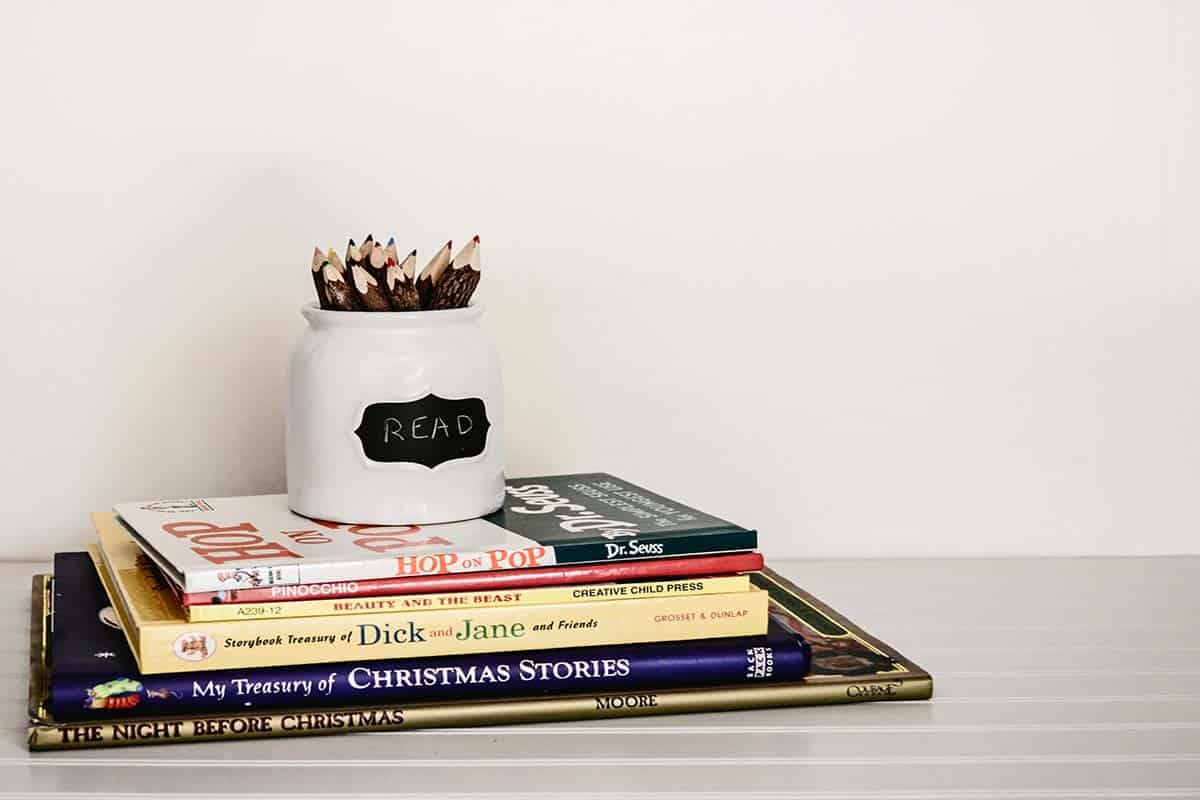 As a researcher or writer, you would realize that different rules apply to each referencing style sooner or later. Whether or not you should italicize or use quotation marks would depend on the writing format you’re to use. The general rule is to italicize longer works and use quotation marks for shorter works.

The question is, do you italicize book titles in APA?

The APA tries to minimize its use of italics. However, when it comes to the titles of books, italics are suitable for writing them. Webpages, periodicals, reports, films, and others also use italics in APA.

Why Do You Italicize Book Titles In APA?

There are several reasons for the use of italics. The most common reason is that italics serve the purpose of emphasizing a set of texts. When you use italics, you are merely drawing attention to the italicized text.

In formal and academic writing, the use of italics is usually not appropriate. It is only suitable for reference purposes. Also, how it is used in referencing differs according to the referencing style.

When Do You Italicize In APA?

The APA Publication Manual, 7th Edition maps out the rule for the APA referencing style. Section 6.22 and 6.23 of it covers the use of italics and reverse italics. It prescribes when one can use italics and when not to use it.

Italics are appropriate when writing a keyword or phrase for the first time in the work, often followed by the definition of the word. For example, Consumer Protection is defined as ensuring the safety of the buyers of goods and services from unfair practices perpetrated by producers of these goods and services in the marketplace.

As mentioned earlier, italics is also appropriate for writing book titles, webpages, periodicals, reports, and stand-alone works. It is also useful in writing symbols used in mathematics and statistics and the ratings on a scale.

Using a word from a foreign language for the first time in a written work, the use of italics will draw attention. The essence of this is that readers might not be familiar with the word. So, italicizing it draws attention to the text and makes the reader notice the new term.

When Should You Not Italicize In APA?

It is important to note that although italics are appropriate for book titles, it is inappropriate to use them when a book is in series. You cannot italicize a book title in series. A classic example of a book series will be the Harry Potter series.

It is also inappropriate to italicize the punctuation marks after an italicized word or phrase. The earlier rule about italicizing a foreign word does not apply when the foreign word appears in a dictionary. The bottom line is to use italics sparingly in APA style.

Do You Italicize All Titles In APA?

Can An Underline Serve The Same Purpose As Italics?

The use of underlines was the practice in the ages before the use of computers became popular. This is because the works had to be written by hand or with the aid of a typewriter. Thus, it wasn’t easy to emphasize specific texts.

Nowadays, one can still use underlines to draw attention to a set of texts, especially when it is handwritten. However, the use of computers has changed this. With a computer, the use of italics serves the same purpose as the underline.

However, some word processors can write in italics. When using a word processor like this, the right thing would be to underline the text since you cannot use slanted letters (italics).

What Is Reverse Italics?

Cases of reverse italics occur when words ordinarily expected to be in italics are amid other italicized texts. In such situations, those words are made to appear in a standard form, unlike the rest of the text that would appear in italics.

How Does APA Work?

APA is one of the common referencing styles. It is on record that the American Psychological Association uses this referencing style. Its use is also common in the social sciences fields like anthropology, education, psychology, sociology, etc.

References should start on a new page, and the page should bear the appropriate title. It is the title that clearly distinguishes the page from the reference page. All entries in the reference should appear alphabetically. References usually have double line spacing. They also come in left alignment.

Other Rules Of APA Referencing Style

When using the APA referencing style, the author’s surname comes first, followed by the initials in a separated form. An example would be Smith, J. J. Where there are multiple authors, use a comma to separate them. E.g., Smith, J. J., Russel, M. R., & Green, T. M.

For the rule relating to date of publication, the year of publication is to be written in a round bracket. However, there are instances where the date of publishing the work is unknown. When such instances arise, the best practice is to use ‘n.d’ instead of the date. An example would be Smith, J.J. (n.d).

The rule relating to title differs. The pattern used for a book is not the same used for an article. Thus, it is essential to bear in mind the kind of work you are referencing.

The rule relating to location only applies where the source cited is an online source. Where that is the case, the reference must include the URL where you retrieved the work online.

One of the most typical forms of reference is when citing a book. The above rules for the author’s name and date of publication apply to a book. The title of the book must be in italics. The first letter of the words must be in Capital letters, except for words like a, or, of, to, etc. Where the book has several editions, you must indicate the particular Edition cited.

The other rules relating to Publisher and Location also apply when citing a book. The standard format for referencing a book is Author’s Name, Year, Title, Place, Publisher. A classic example of a book citation using the APA style is:

When the book to be referenced is an E-book, there is a slight difference. The difference is that instead of a publisher, it will be the URL of the book’s online source. An example of a reference E-book is:

It should be relatively challenging learning how to use the APA referencing style for the first time. That is, especially when you have been using other referencing styles like MLA, OSCOLA, Chicago Style, etc. However, once you understand the basics, it becomes easier, and after much practice, it will flow as you write.

In answering the question, do you italicize book titles in APA, we can better appreciate the APA style’s uniqueness and how it differs from other referencing styles. In writing your paper, it is also ideal to consult with your authority head to know how they want you to position your references.