Readers and writers acknowledge that any fictitious narrative takes time to finish, whether that means reading or writing END_OF_DOCUMENT_TOKEN_TO_BE_REPLACED

Science fiction and fantasy-focused literature often fall under the “despised, marginal” genre that most readers and writers neglect. END_OF_DOCUMENT_TOKEN_TO_BE_REPLACED

Many famous writers get recognized at some point in their careers. As for Emily Dickinson, one of American END_OF_DOCUMENT_TOKEN_TO_BE_REPLACED 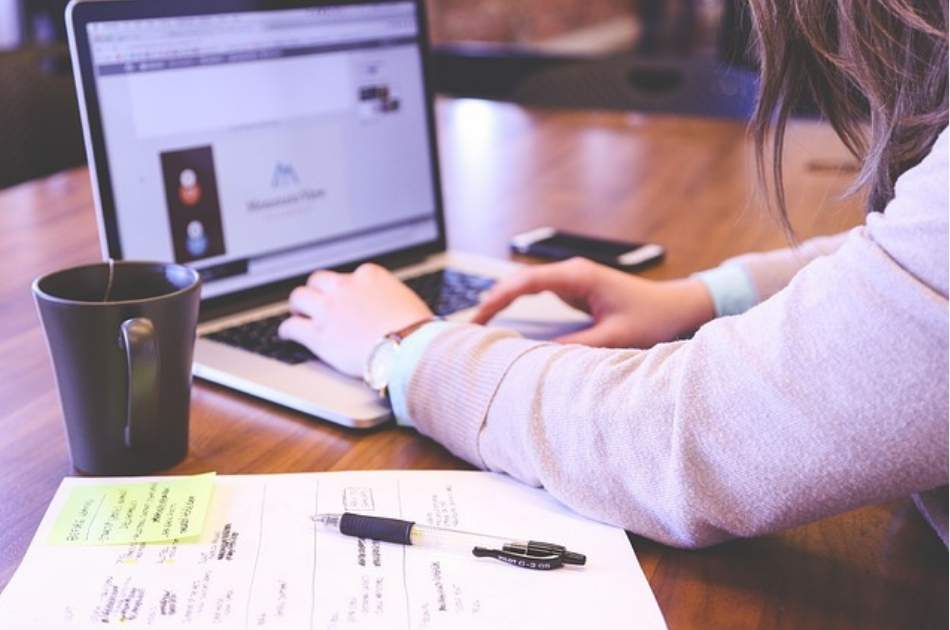 Writer rejection is always a part of a writer’s life. If you are a writer, rejections are not only unavoidable but somewhat a fact of life-related in your writing career.

In spite of that, it is quite comforting that even the most famous writers in the world have faced rejections at some point in their lives. Take J.K. Rowling, for example, a best-selling author, she posted her rejection letter in Twitter, even after the success of her Harry Potter series to encourage aspiring to writers to never give up on their dreams.

When You Experience Writer Rejection

If you’ve ever had your manuscript submissions rejected by a publisher, you’re in good company. As mentioned before, even authors of Times best-seller books and all other greatest writers have been rejected at least once. If you have a dream of one day becoming a published author, the best thing is to not take it personally. Overcome your fear of rejection.

Don’t stop writing, just because a certain publisher does not want to take it on doesn’t mean that your writing is not worth sending out again. A person’s opinion is not a true reflection of your work, but you should pay attention to it.

Publishers have extremely high standards. They put all their money, time, and effort into publishing and marketing books. Manuscripts red flags that publishers normally noticed include overly use of flowery words, bad grammar, and spelling. If yours isn’t up to par, they have no qualms about rejecting you right off the bat. So, rather than letting it turn you away from writing, learn from the process. Recognize that there are numerous avenues for getting your writing published.

I used to collect my rejection letters to comic publishers into a binder for years before I ever got a cent from anyone.

What Can Be Learned From Declined Manuscripts?

The best way to handle writer rejection is to learn about what you did wrong. Most publishers will take the time to tell you why they rejected your work. Learn to accept constructive criticism gracefully. Consider the feedback carefully and apply their corrections. Maybe you can reapply with them, or use what you learned to apply to different companies. If you implemented change from these things, this will truly improve your story.

You must treat every writer rejection as a lesson, then you will never fail in the future. Rejection only becomes a failure if you do not learn anything from it or you did nothing to improve your work. As a writer, if you do not learn to accept rejection, you will never see success. Rejection is part of a writer’s life. Above all, anyone who wants to make it as a  successful writer needs to learn to face rejection gracefully, bravely, and frequently.

List of 10 Reasons Why Publishers Will Reject Your Manuscripts

Yes, we know vampires were a thing after Twilight, and Wizards after Harry Potter. The thing is, writers, flood the market with those types of stories, trying to cash in. If you try to do the same, it gets boring. You appear unauthentic. It’s the same stories getting retold repeatedly. Write your own story and create your own unique world.

2) Your Work Is Too Complicated

So, you might think in a world where “Lord of the Rings” and “Game of Thrones” exists, it’s easy for publishers to take chances. They’re some of the bestselling books in the world and have a complex plot with a list of characters a mile long. But, while they passed inspection, in a lot of cases, publishers will put your book down if it’s too complicated and tricky to read.

It’s completely understandable that a lot of authors need time to get warmed up. Knowing how to start your manuscript is one of the most agonizing decisions a writer makes. If it’s boring and slow, it will fail to pull in the writer. So, publishers are especially careful with picking up an especially slow start to a book.

Getting into the meat of your story, you have to create a character that people care about. They must fall in love and become enveloped in their story. If the publisher doesn’t sense any care for the character, they’ll reject your manuscript. Therefore, they’ll have no reason to accept it!

5) Too Many Stock Characters

In the same vein as following a trend, there are way too many stock characters in books out there today. The “billionaire evil genius” or the “beautiful blonde bombshell”. It’s boring and no one cares anymore. The best books created uniquely complex characters at the right time.

A lot of published stories have a moral story. That’s great, but most people don’t want something that’s extra preachy or has a moral objective they won’t reason with. Hence, don’t create a message on the first page, either. It must be something that develops throughout an interesting plot. A moral message, in itself, isn’t interesting reading.

When you write a query letter, your goal is to sell your book to the publishing company. Also, many writers just go on and on about how good the book is but offer little in why. Finally, if your query letter is just a glorified “why my book is wonderful” piece, you’ll get rejected. So, you give the publisher no reason to accept your manuscript.

As a writer, you’re going to have to deal with a lot of criticism and rejection in the future as a part of the writing process. Some of these criticisms and writer rejections might come from your publishers, editors, readers and oftentimes it will come from yourself.

However, hearing rejection should not keep you from getting discouraged about writing but you should treat it as a source of determination to succeed. Never take yourself so seriously. Furthermore, gain a new perspective and try to reconnect with yourself. Also, be confident in knowing that rejection will always continue for every writer who submits their manuscripts. At the end of the day, it all comes down in dealing with rejection positively to enable you to become a successful writer and to have your dream publication.

Finally, Winston Churchill said, “Success consists of going from failure to failure without loss of enthusiasm.” So, don’t give up, keep trying and never lose your enthusiasm in writing things that you loved most.