Readers and writers acknowledge that any fictitious narrative takes time to finish, whether that means reading or writing END_OF_DOCUMENT_TOKEN_TO_BE_REPLACED

Science fiction and fantasy-focused literature often fall under the “despised, marginal” genre that most readers and writers neglect. END_OF_DOCUMENT_TOKEN_TO_BE_REPLACED

Many famous writers get recognized at some point in their careers. As for Emily Dickinson, one of American END_OF_DOCUMENT_TOKEN_TO_BE_REPLACED

Protagonist Vs. Antagonist: Things Every Book Writer Should Know 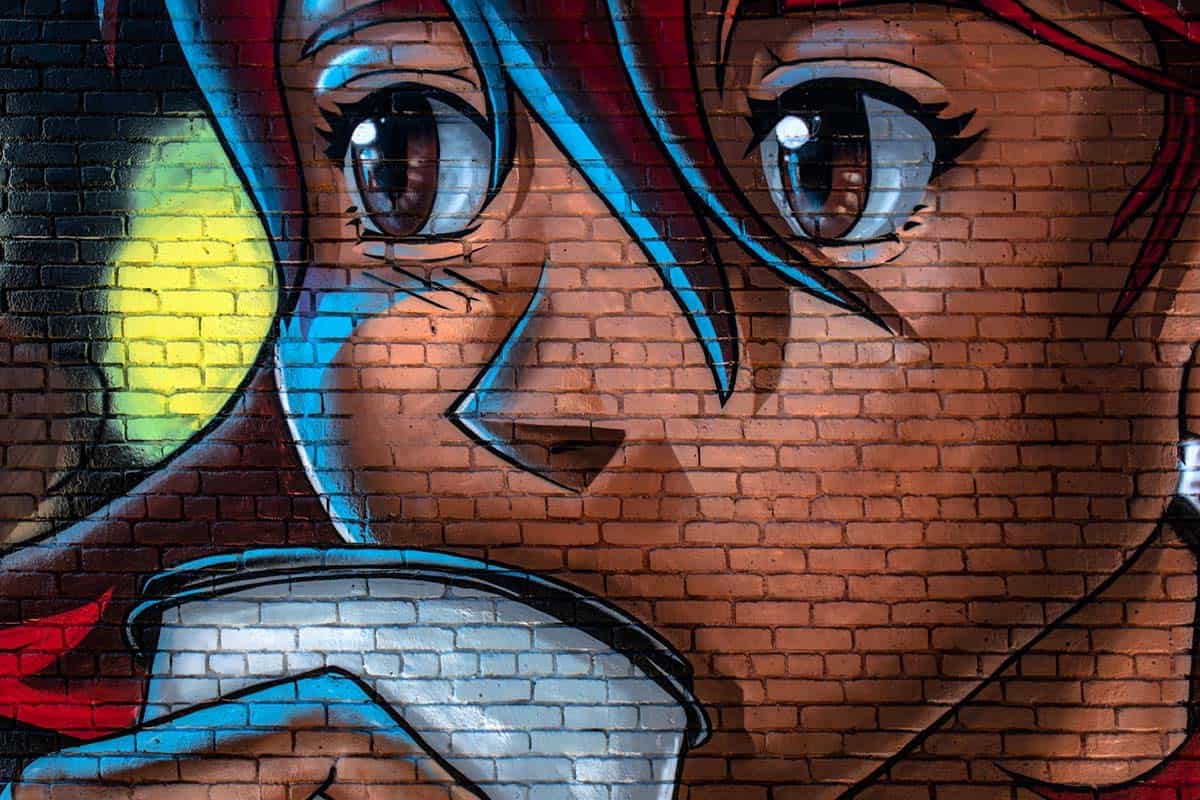 This comparison is about the Protagonist Vs Antagonist. How much do you understand about these two different characters? Before writing your first book, having a thorough understanding of these two main characters should be your major aim. That alone will help you develop a gorgeous story that will captivate your readers.

The protagonist and antagonist are the two most important characters in a story.  They also go hand-in-hand. That is if your story has a protagonist, then you need an antagonist. The simple reason is because stories need conflict. Without conflict, a story would be boring to readers.

In this post, we shall be discussing what both characters (protagonist and antagonist) means. So keep reading for more useful information.

Who Is A Protagonist?

The word protagonist came from an ancient Greek word, which means a chief actor. The simple definition of a protagonist is a principal character in a work of fiction. A protagonist serves as the medium through which your readers or viewers see everything.

A Hero: Most times, the protagonist acts as a lonely hero. He singlehandedly takes up the challenge of reaching his goal. This type of protagonist might have supporting characters. However, he is the driving force.

Where two or more characters are aiming to reach a goal, they are both protagonists. An example of a hero protagonist would be Harry Potter or Luke Skywalker.

An Antihero: Sometimes, a protagonist in a story may take the form of an antihero. When this happens, an antihero has lesser heroic qualities in the story but is a part of the story’s driving forces. An antihero is also a part of the main characters. However, he is often the unreliable one.

An antihero may switch sides in the story and could become the villain. However, you can refer to him as a protagonist. An example of a protagonist is Shylock from William Shakespeare’s Merchant of Venice. Another example would be Captain Ahab from Herman Melville’s Moby Dick.

Who Is An Antagonist?

Antagonists are mostly villains. They cause a lot of trouble for the protagonist in a story. However, an antagonist must also have a distinct goal in the story, just as the protagonist. Doing this will make your story interesting.

An antagonist brings the protagonist into action and creates conflict. Without the existence of an antagonist, there would be no element of conflict in the story. Therefore, the protagonist will not face any challenge or opposition.

In stories, the antagonist is the bad guy. He is the character that opposes the protagonist in many ways.

A Villain: A villain is the most common type of antagonist. A villain is someone or a group of people that directly oppose the goal of a protagonist. They are called the “bad guy,” and they work to cause trouble or destroy the heroic protagonist.

Most times, villains are full of evil thoughts in a story. They engage in killings, harming, and destruction. In a story, they have no sympathy and are the main sources of conflict.

They are always against the works of a heroic protagonist. Sometimes, a particular society or any other ruling body can act as a villain. An example is The Capitol in Suzanne Collins’s The Hunger Games.

A Conflict-Creator: Although they are also antagonists, they are not necessarily the bad guy. Sometimes, they are just characters whose main goal is in direct conflict with the protagonist’s goals. Conflict-creators are not as bad as the villain in a story.

An example of a conflict-creator antagonist is the role of Mr. Darcy in Jane Austen’s Pride and Prejudice.

The Protagonists Themselves: Although this is a rare case in storytelling, it occurs sometimes. The type of antagonist happens when there is a disagreement between the protagonists. This may hinder them from reaching their goals, thereby creating conflict between them.

A good example of this type of antagonist is Holden Caulfield in J.D. Salinger’s The Catcher in the Rye. His insecurities created conflict in the novel and cost his team a lot.

As a writer, you have to create a strong protagonist vs. antagonist character. You have to maintain a certain balance when creating a protagonist. Here are some tips that will help you.

Tips For Writing A Strong Protagonist

There are some things you need to keep in mind when creating the character of the protagonist. They will help your storyline and make your story more interesting. The tips are as follows:

Balance your Protagonist: It is not ideal for your story to have a protagonist that is too strong or too weak. If the protagonist is too weak, your readers will lose interest in your story.

Create a Multidimensional Protagonist: When writing a story, the protagonist has to be engaging more than any other character. Your protagonist must be able to develop and change throughout the story.

In other words, your story must not end the way it started. Also, your protagonist must have a clear goal and a solid motivation in achieving the goal.

Tips For Writing A Strong Antagonist

There are several things every writer should keep in mind when creating the antagonist in their story. The idea is to make your conflict interesting, and engaging, as much as possible.

In other words, the more opposition your protagonist has, the more interesting your story will be. Create an antagonist with a mix of traits. Creating an antagonist that has a good side will also help you to gain the reader’s interest. Your antagonist shouldn’t be completely evil.

When you apply these tips to create a protagonist and an antagonist, you will have a strong protagonist vs. antagonist character in your story.

Tips To Balancing Your Protagonist Vs Antagonist

You need to establish a balance between the two characters (protagonist vs. antagonist). While they oppose each other, they must neither be too weak nor too powerful. Although the protagonist will win the fight at the end, let it be realistic.

Difference Between A Protagonist And An Antagonist

There are several differences between a protagonist and an antagonist. The favor of one is the ruin of the other. Let’s take a look at some of these differences.

As a writer striving to write an amazing and engaging story, it is important to create a strong protagonist vs. antagonist. The two characters are very important. Without an antagonist, there will be no protagonist and vice versa.

However, when creating a protagonist and an antagonist, you have to maintain the balance between them. You have to make your story realistic and believable in the interest of your readers.