If you are new to the piano, you may be wondering where even to begin. Or maybe you END_OF_DOCUMENT_TOKEN_TO_BE_REPLACED

Whether you are a beginner bass guitarist or an expert player, you likely recognize that you have much END_OF_DOCUMENT_TOKEN_TO_BE_REPLACED

If you are new to the ukulele, or you are a seasoned player who wants to take your END_OF_DOCUMENT_TOKEN_TO_BE_REPLACED

Did you recently purchase your first guitar? If you are picking up the instrument for the first time, END_OF_DOCUMENT_TOKEN_TO_BE_REPLACED

Fiction Vs. Nonfiction: Read Before Writing Your First Book 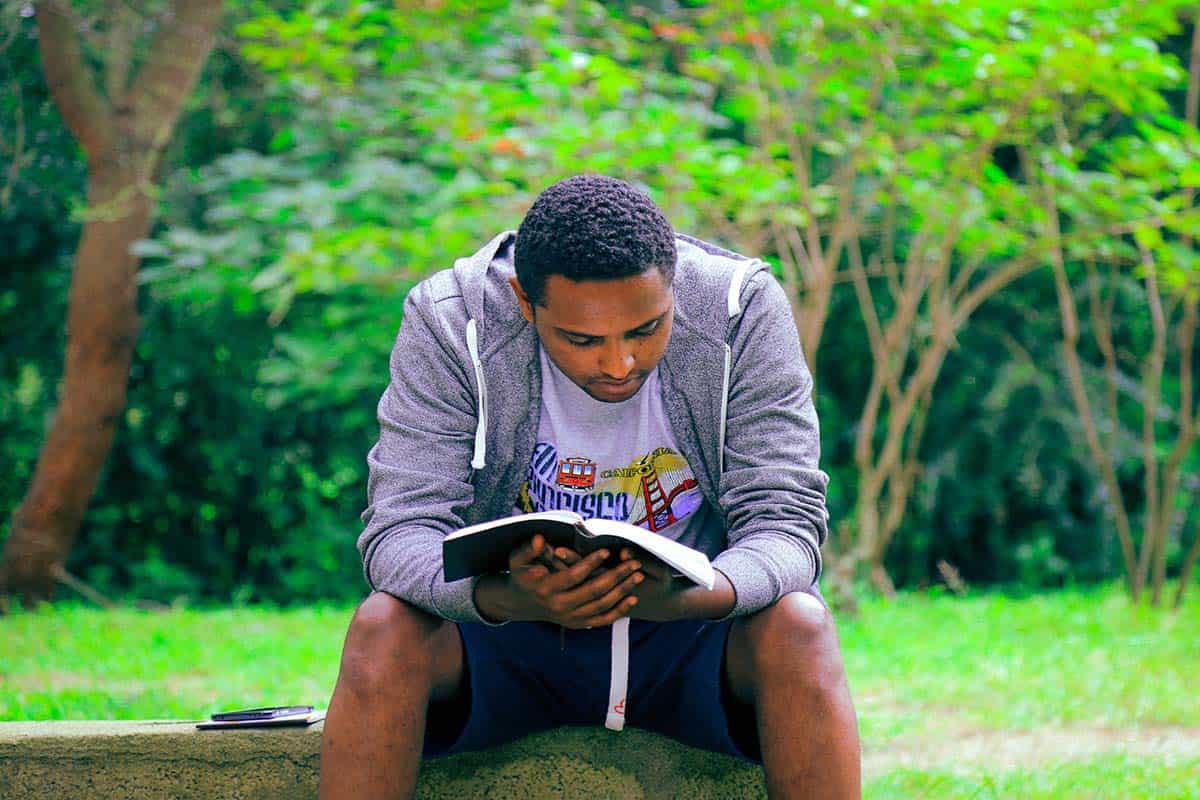 Be it a hard or soft copy, all books come in two categories – in this case it is fiction vs nonfiction. So as an author, you can either be a fiction or nonfiction writer.

If you’re yet to decide the category you belong, this post is for you. After reading, you’ll have sound knowledge of fiction and nonfiction and be able to decide. We also provided other useful information regarding this topic. So, keep reading to kick-start your amazing writing career in a grand style.

Both terms are commonly used in book writing or literature. They describe the class in which a particular piece of writing falls into.

Now, let’s delve into the terms fiction and nonfiction to understand what they mean.

Fiction is a literary work that originates from the imagination of the writer. The essence of it is to entertain the readers. They are more of made-up stories and not facts.

In this kind of writing, the writer has the liberty to build castles in the air. It is because he is writing is from his imagination. He is not distorting any fact to write his own story.

There are six major elements of fiction. They are character, plot, setting, point of view, style, and theme.

Character: It refers to a figure in a literary work. It could be a human being, animal, or an inanimate object. For instance, animals were some of the characters in the book Animal Farm by George Orwell.

The imaginative story created by the author revolves around characters. They are the wheels upon which the story rides. The writer has the power and liberty to develop his characters into whatever he desires. He could make them poor or affluent, tall or short, thin or fat, mischievous or forward, literate or illiterate, monsters or angels, and much more.

The plot: The plot refers to the flow of events in fiction, whether major or minor. This sequence of events spans from the beginning of the story to the end of it.

Setting: This refers to the current situation of things at the time the writer writes his story. It could also mean the underlying factor prevalent at that time and season of writing the story.

The setting usually combines place, the era in vogue, and the particular time in history.

Style: It is the writer’s choice of words that he employs in his work. It also refers to how he arranges these words in his work.

Theme: This is the underlying thought of the writer. It could be love as in the story of Romeo and Juliet. It could be envy or jealousy, as in the character of Iago in Shakespeare’s Othello.

There are different genres of fiction. Some of which include mysteries, science fiction, romance, fantasy, crime thriller, and many more.

Fiction is divided majorly into three. The divisions are short stories, novella, and novels.

Short stories: A short story is a brief prose fiction that one can read in one sitting. You can quickly finish up a short story within 20 minutes to one hour. It usually consists of few characters. An average short story has about 1,000 to 7,500 words.

They are the first pieces of literature that children first get acquainted with. Examples include the famous Goldilocks and the Three Bears by Robert Southey and The Tell–Tale Heart by Edgar Allan Poe.

Novella: It is more like a short novel. Although novellas are short, they explore work in detail. Due to this, they are often the best for screen adaptation. It has less conflict and subplots.

A length of a novella ranges from 30,000 to 60,000 words. Examples of the novella are Heart of Darkness by Joseph Conrad and Bully Bud by Herman Melville.

Novel: It is a prose fiction of considerable book-length. It intends to tell a story and to entertain its readers. It usually consists of a series of events involving different characters.

A novel usually has an average length ranging from 80,000 to 120,000 words. Examples of novels are Animal Farm by George Orwell, Ernest Hemingway’s The Old Man and the Sea.

It is a literary piece that relies on facts about people and events. The author of nonfiction writes to educate her readers on a particular subject. The people, places, and events in nonfiction are true. They are not made-up stories.

A person who seeks to write nonfiction must ensure that all his materials are facts, else this will automatically disqualify that work from the nonfiction class. For instance, Truman Capote, a journalist who devoted six years to putting his work, In Cold Blood together, had it criticized and rejected in the end because there were traces of inaccurate statements in his work.

Unlike fiction, in nonfiction, the writer speaks from one point of view, from the story of the person who had the experience. The writer is limited to how facts unfold. He cannot add more to what he saw, heard, or researched.

Nonfiction uses illustrations, timelines, glossary, table of content. However, four stands out as the significant elements. They are layouts, information, characterization, style, and tone.

It refers to how you structure the work. It should be in such a form that the reader will find it appealing. Nonfiction consists of a layout, glossary, table of contents, photographs with compliments, and illustrations.

It consists of the fact that the writer wants to share. They are usually ideas that will arouse the curiosity of the readers. These facts must be accurate or verified.

You should also sequentially present them. Information in nonfiction usually has a timeline, whether past or present. It also consists of quotes as nonfiction makes references to original statements made by the narrator.

The writer carefully builds his characters. These characters should be one that the readers could relate to because of human traits.

Although the essence of nonfiction is to disseminate information, writers should make it exciting and not boring for the readers. The information should be clear and concise.

Examples of nonfiction stories include Hiroshima by John Hersey. This is a journal that talks about a real-life event that occurred in the Japanese city of Hiroshima. Here, the writer employed the facts and events that happened to write his story.

Fiction Vs Nonfiction: The Similarities

Despite how different that fictions and fictions are, they still share some similarities. They can have characters, plot, setting, and style. Asides from that, both categories can also have truth in them. They flow each other and are not mutually exclusive in all instances.

Fiction Vs Nonfiction: The Differences

There are several differences between fiction and nonfiction. So, we shall be comparing and analyzing both.

Fiction is not a true event of life. They are made-up stories. On the other hand, nonfiction is true-life events. Fiction does not require reference to the accurate statements, but in nonfiction, the writer must reference the characters’ exact words.

In fiction prose, the writer is not limited. He can go on and on with the story. In nonfiction, the writer must limit himself to the particular events that happened and in that order.

Irrespective of these differences between fiction and nonfiction, there is an interesting fact to note. Some highly skilled authors tend to blur the line between fiction and nonfiction in their works. They could describe imaginary persons in ways that they seem like real persons. Likewise, they could also represent real persons like imaginary persons.

We can safely say that all written works, whether academic or not, falls into either of the two categories of fiction or nonfiction. With this classification, you can tell when a writer writes for fun or to educate. It helps the reader make good choices when in a fix as to where to get specific information. I hope you also find this article of fiction vs nonfiction helpful when you are in such a fix.