Being Too Old Is a Cop-Out! 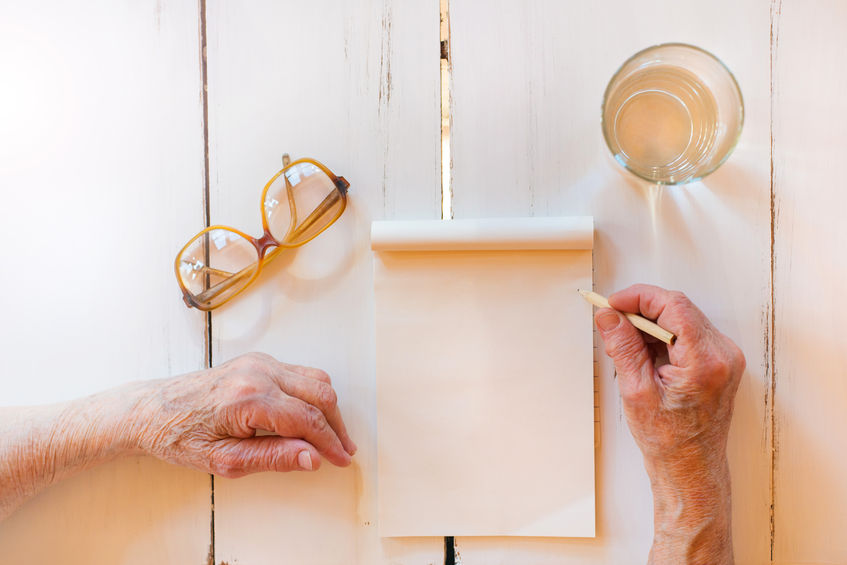 by CJ McDaniel // November 17 // 0 Comments
This guest post was written by Jim Dobkins. Jim Dobkins has been writing professionally since 1961. In this guest article, you will find that – for him – creative life did not stop at age 65. He advises, “Don’t calendar-watch. Keep on writing. Your best writing years might still be ahead of you.”

There really is no age limit for a person who wants to write that Great American novel. Or unique memoir. I can talk about this as I recently co-authored a True Story book, Into God’s Country that officially releases on November 10 – my 74th birthday.

The Indie film producer who will adapt the book to the Big Screen told me the last week of September that I get the first crack at writing the screenplay. Kind of blows the cover off the myth that if you’re over 40, you’re dead in Hollywood as a screenwriter.

Truth is that at least one-third of all film and TV scripts are written by men and women 50 and older.

Of the 13 book cover credits I have as co-author or sole author, nine of these books were written during 2008 and after.

I believe my best writing years are ahead of me.

The acclaimed world historian Will Durant was actively writing until at least 89.

The famous painter of Christmas and pastoral scenes – Grandma Moses – began painting at 70 and enjoyed a remarkably productive 30-year career.

Gospel singer George Beverly Shea did concerts past the age of 100.

One of my regrets is that I wasted 15 years not writing more books after getting spoiled by results of my first trade book which I co-authored as J. Dwight Dobkins (I go by Jim Dobkins on my other books):

Winnie Ruth Judd: The Trunk Murders, Grosset and Dunlap, 1973; Doubleday Bargain Book Club bestseller in October 1973, a month during which 60,000 printed units were sold. Nominated for Crime Book of The Year, it was optioned multiple times as a possible film.

Then a really long gap before No. four was published in 2007.

OK, I did ghostwrite several books along the way.

Finally, in 2008 I got serious about writing books. And kept writing books. As long as my mind stays sharp and does not go on vacation, I plan to write books. A while back I took out a few days to develop title concepts and brief outlines of books and scripts I envision authoring and co-writing. This will keep me busy well into my 90’s should I be blessed to be around that long.

One thing I’ve learned during what others call “late in life,” is to seek help when it’s available. For example, my son David Dobkins used tools offered by CJ McDaniel via Adazing.com to recently help construct www.intogodscountry.com. This is where you can find details of how to get a heck of a deal by Advance-ordering that book. Can get 20% discount and FREE shipping in the U.S. through October 23. Check out www.ucspress.com to see details on most of my other books.

In spring 2015 I got to thinking about my books generating several film options – but no done deals. I reasoned that maybe there was something I had not been doing that I should be doing. So that summer I enrolled in ScreenwritingU’s ProSeries screenwriting course. Graduated at age 72 in spring 2016. Yes. Oldest student, but only by a few days over the next oldest student.

One thing I’ve learned during what others call “late in life,” is to seek help when it’s available.
- Jim Dobkins

Keep writing. Don’t stop for long periods of time like I did. 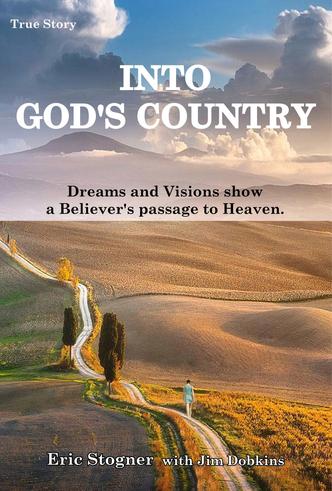 Jim’s career highlights include co-authoring a True Crime book that was nominated for Crime Book of the Year, and was a Doubleday Bargain Book Club bestseller as a featured alternate selection behind The Odessa File during October 1973 when over 60,000 print units of Winnie Ruth Judd: The Trunk Murders were sold. The book was optioned multiple times as a possible film.

Also, conceptualizing the documentary short, Someone Who Cares, that was accepted in 1980 Oscar competition for ticket items in 1979.

A member of Stage 32, and International Screenwriters Association, Jim lives in Arizona with his wife of 53 years, Marti. They have a son, daughter, and seven grandchildren. You’re welcome to check out Jim’s books at www.intogodscountry.com and www.ucspress.com

In the world of notebooks, spiral notebooks never go out of style. Despite the existence of digital notebooks, END_OF_DOCUMENT_TOKEN_TO_BE_REPLACED

As an author or publisher, you’re accustomed to using the power of words to captivate your audience’s interest. END_OF_DOCUMENT_TOKEN_TO_BE_REPLACED

An electronic device that embraces portability and functionality, that’s what defines iPads in our world today. They’re a END_OF_DOCUMENT_TOKEN_TO_BE_REPLACED

If you’re looking for a cost-efficient solution for your print projects, you’d want to try publishing your content END_OF_DOCUMENT_TOKEN_TO_BE_REPLACED