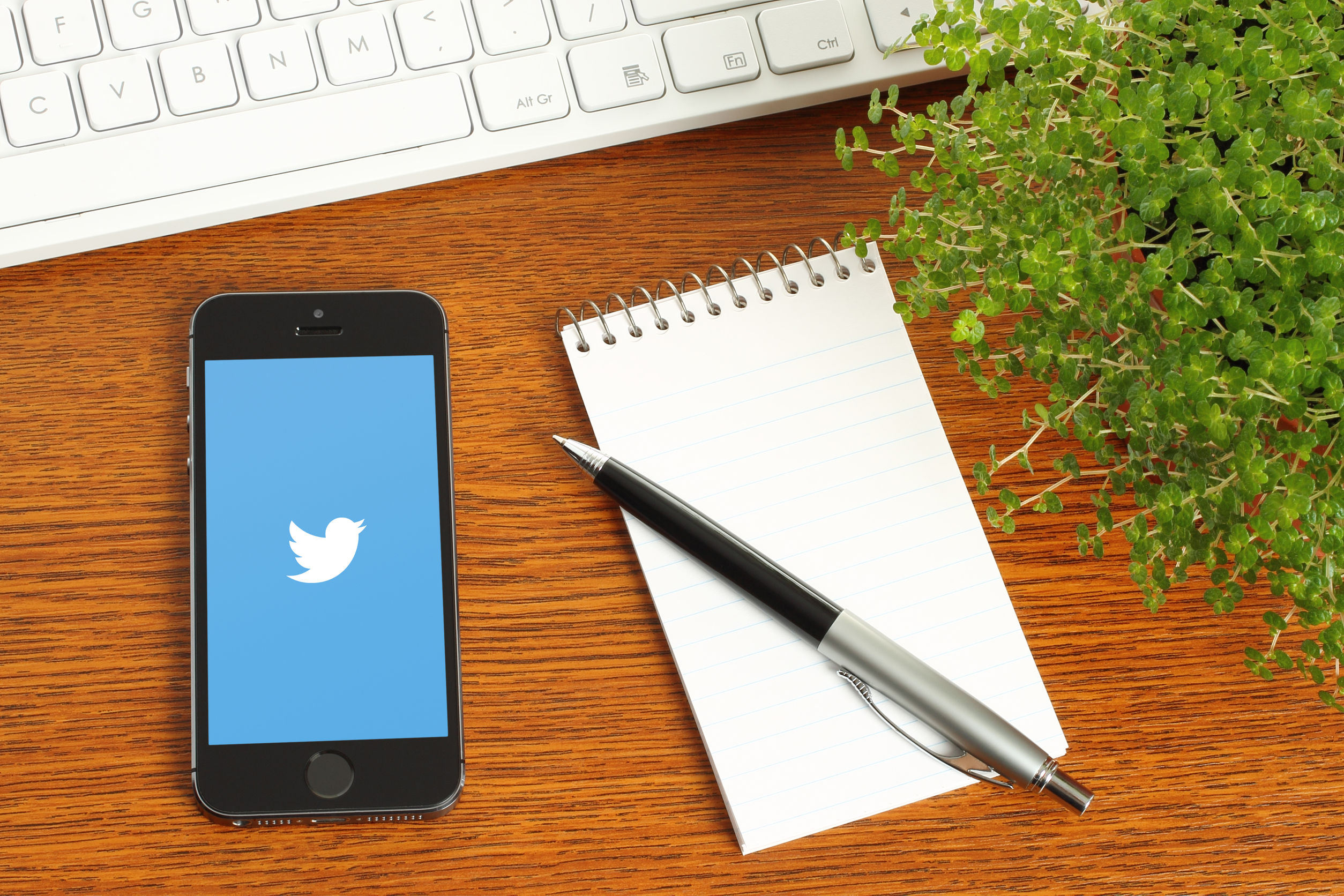 As one of the best social networks for writers, one would think that authors on Twitter have it all figured out; considering that writing is their bread and butter after all. But by limiting the characters to a mere 140-characters per tweet, it poses a challenge for them. Regardless if they have published hundreds of books, they still have to pen out their wisdom in a limited space.

But if that uber-limiting space provided by Twitter poses a struggle for writers, why confine themselves to the platform? Well, Twitter is a paradise for authors when it comes to networking– it’s where other writers, publishers, book review sites, bloggers, and literary magazines flock to provide content.

And as a writer yourself, you shouldn’t miss the opportunity to become part of their community by following your favorite authors on Twitter. Well, some of your favorite authors may not have been digital nomads and are no way close to perfecting their craft of tweeting. But there are, however, a handful of authors on Twitter that have fine-tuned their presence. The question is: who are they?

For your daily dose of writing aspirations, hacks, recommendations, and even news about your favorite writers, here’s our list of 15 authors you must follow on Twitter.

This should come easily for those who have already followed their favorite author on Twitter, because, well, that’s chiefly the reason why people follow them: to get a slice of their daily life. Aside from how your favorite authors send out aspiring tweets that made you admire them, you also get a glimpse of how they actually are when they are not writing or churning out another best-selling novel.

We thought long and hard about including Rowling because, with over 10 million followers, it should come as a no-brainer that every aspiring writer follows her. Aside from that, a majority of her followers on Twitter are familiar with her struggle in her writing career. And if that isn’t enough, Rowling even went as far as sending out a series of tweets to inspire and encourage future writers.

Don’t let the age of Martin fool you if you’re thinking twice of following him. If you’re looking to making it big, the author of the novel-turned-TV series A Song of Ice and Fire is certainly one author to follow on Twitter. Aside from his witty posts, Martin certainly knows his way around using social media as a marketing tool both for his movies and books by hinting teasers and spoilers alike.

While there’s only a handful of veteran writers that have managed to pen out their wisdom on the Internet, Joyce Carol-Oates certainly made sure she cut through the noise. If you think that following your favorite author’s on Twitter would only result in boring, nonchalant advises, Oates’ witty one-liners would surely make you think otherwise. Plus, she’s also superb when it comes to updating her followers about recent news.

The brains behind the comic novels The Russian Debutante’s Handbook is quite fun on Twitter as well! Although he doesn’t go as far as providing much insight on the literary world, he provides his followers with the occasional blurb that makes airs out the idea that writing is, after all, fun.

Dr. Nnedi Okarofot is a prolific author that writes for her large American and Nigerian audience. Aside from her famous works on several novels, she is among the authors on Twitter that’s worth the follow. She occasionally sparks up interesting discussions via the platform and often asks thought-provoking questions for writers.

With his work in The Humans, The Radleys, and his most recent one, Reasons to Stay Alive, Matt certainly has his work figured out. Haig has likewise taken advantage of using the social media platform not just for marketing his books but also as his outlet. His tweets range from his battles with depression up to inspiring quotes that’s a sure-fire way of helping writers get better at writing.

Open City writer Teju Cole has nailed down the art of crafting relevant notes, notwithstanding its 140-limit. The author combines photography, pop-culture references, poetry, and witty one-liners on his feed that’ll surely get you through your writer’s block.

Alyssa Wong is behind award-winning short stories. In addition to that, she’s also a promising writer of speculative fan fiction. However, her musings as an author on Twitter remains as stellar as her published works. If you’re keen on being a social justice warrior, women’s rights, and politics, Wong is definitely worth the follow.

For the whole lot of aspiring writers frolicking the internet in search of authors on Twitter that share their sentiment when it comes to the lack of diversity in publishing, Daniel Josè Older might just be your guy. Together with that, the Bonestreet Rumba series writer oftens pen up his issues about women’s rights as well.

Critically acclaimed writer Paulo Coelho is among the authors on Twitter that’s a behemoth when it comes to their following. He has over 9.22 million followers that grow every day. Coelho is fond of vintage-filtered photographs. Besides his tweets that range from football to his favorite philosopher’s quotes, Coelho also keeps his followers updated in terms of literary news.

Amy is famous for her work on The Joy Luck Club, and since 2010, she has been actively tweeting about politics. Aside from that, Amy enjoys filling her feed with when she talks about present health issues. Don’t think her account will bore you just yet as Amy also tweets about Bobo, her teacup terrier.

If you’re up for a writing challenge on Tumblr, be sure to have Lauren Oliver as a must-have among the authors on Twitter that you follow. She posts the challenge every month and it’s open to everyone. In return, Lauren publicly posts and promotes your write-up.

Critically acclaimed Submarine was penned out by non-other than John Dunthorne. He has likewise taken up his brilliant style to Twitter. From witty one-liners to hilarious observations, Dunthorne is definitely an author you should check out for his musings.

The philosopher, writer, and TV presenter also has an interesting feed on Twitter. Although his mood is a slippery slope, changing from being light-hearted to a more serious tone, they all remain relevant. He often tweets about photography, art, and a number of links towards great articles.   Got any more authors on Twitter that you think is worth the follow? Share them below– even better, drop yours and give us a follow at:

In the world of notebooks, spiral notebooks never go out of style. Despite the existence of digital notebooks, END_OF_DOCUMENT_TOKEN_TO_BE_REPLACED

As an author or publisher, you’re accustomed to using the power of words to captivate your audience’s interest. END_OF_DOCUMENT_TOKEN_TO_BE_REPLACED

An electronic device that embraces portability and functionality, that’s what defines iPads in our world today. They’re a END_OF_DOCUMENT_TOKEN_TO_BE_REPLACED

If you’re looking for a cost-efficient solution for your print projects, you’d want to try publishing your content END_OF_DOCUMENT_TOKEN_TO_BE_REPLACED