When was the last time you took a typing speed test? Does it matter how fast you type? Well apparently, it does. In today’s digitally-embraced world, typing speed is crucially important job skill.

Typing speed is important in our computer-driven world and the ability to type quickly and accurately is undeniably beneficial, not only for typists, secretaries and other jobs requiring data entry but for everyone.

There’s almost no job nowadays that doesn’t need a computer, and a quick search in any business forum reveals that you can get fired for typing slowly.

What Are The Benefits of Typing Quickly? 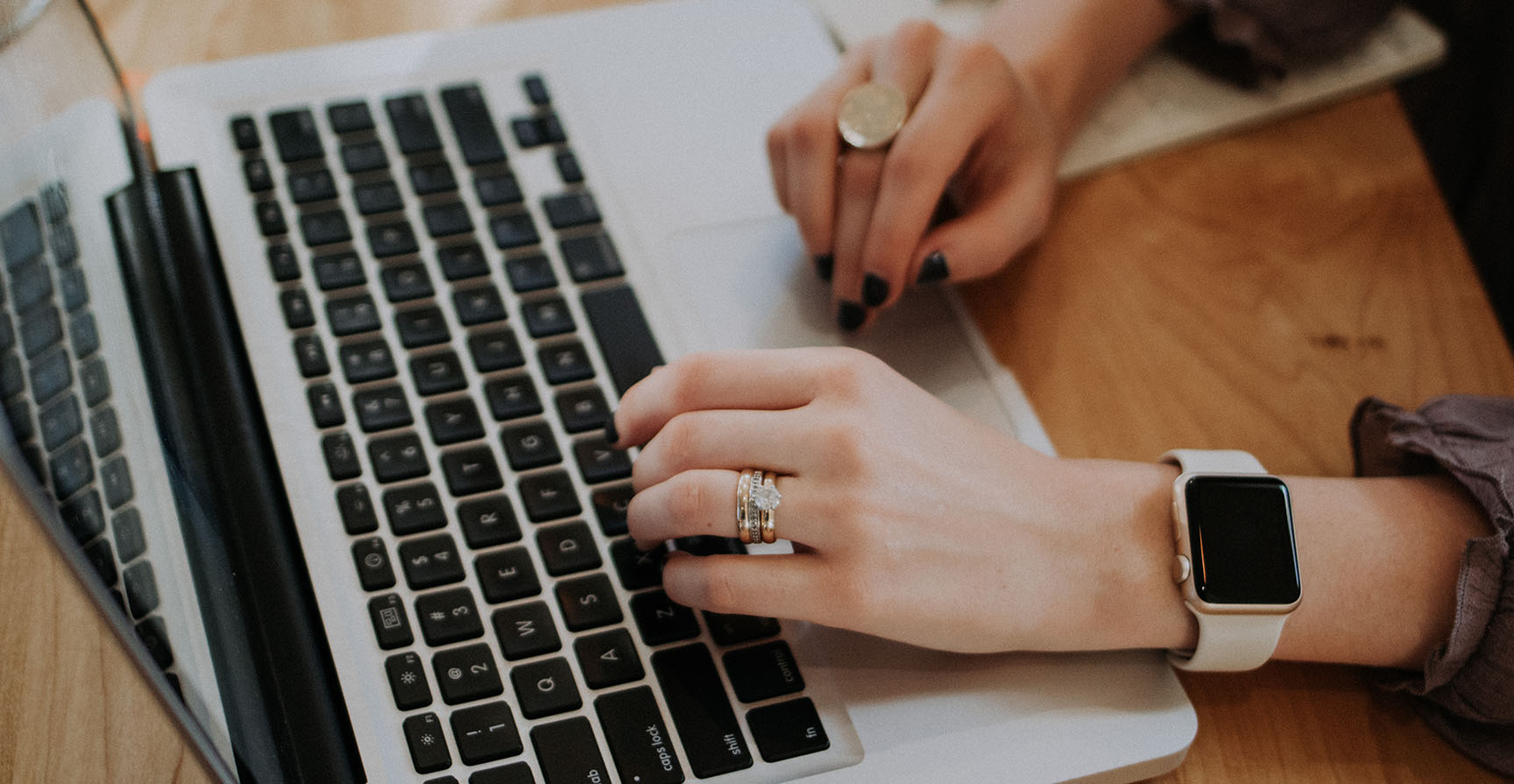 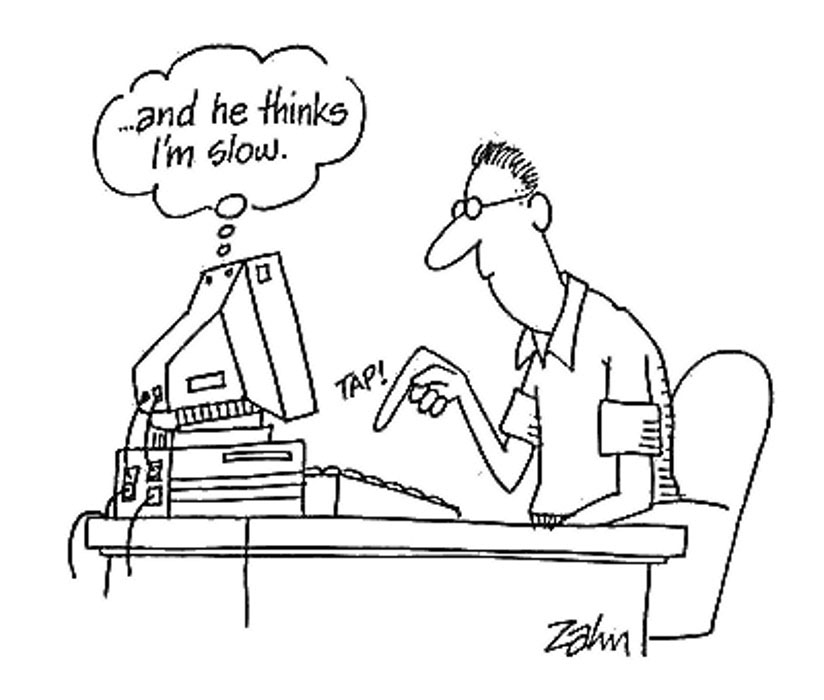 You may ask, “Why, then, is having a high typing speed important?” The most obvious reason: time.

Productivity is the currency of the modern workplace and the less time you spend on finger pecking, the more time you have to do other productive things.

If you can learn how to type twice as fast in a typing speed test, then it reflects on your work productivity as well.

This is not a secret. In fact, employers nowadays even enroll their employees in typing speed courses and typing tests to get their touch typing skills a notch higher.

In data entry jobs many employers require applicants to take a typing speed test and choose who to hire based on both speed and accuracy.

For authors and creative writers, faster typing speeds can actually help them focus more intently on writing and prevent over editing in first drafts.

The skill of typing fast enables authors to have time to improve the flow of their thoughts and ideas when writing. Instead of having to take time on typing, more time can be allotted on arranging and developing notions and sentences on the fly.

If you’re just concentrated on the screen and not on your keyboard, your thoughts won’t be interrupted. Your ideas will flow naturally, and your project will be done in no time.

Another benefit of having a high typing speed test is that it can improve your health. Typists who have to look down to their keyboards when typing put undue strain on their necks and backs for long periods.

On the other hand, looking straight ahead into an eye-level computer monitor straightens both the back and neck, which prevents muscle soreness and back pain while writing.

Taking those typing speed tests and learning how to be a touch typist not just enables you to type more quickly, it also enables you to learn proper typing posture.

Also, did you know that using all your fingers puts you at risk for repetitive stress injuries or RSI? It’s a common malady among desk users and keyboard workers, so if you can avoid it, you should. Your body will thank you.

Even though typing is just sitting and working with your fingers, doing so in long periods can be physically and mentally exhausting. It will be difficult to perform other tasks accurately and to the point, if your body is overwhelmed with fatigue.

Learning how to type quickly can alleviate physical and mental exhaustion.

Physically, you won’t need to bend your head over the keyboard as much to find the keys. Mentally, it allows you to focus on only one thing: your output.

Not having to worry about the next keys to click greatly helps your mind to relax and focus, leaving you more energy to do other stuff.

Being a touch typist means you don’t just type fast, you type accurately as well.

It means your projects won’t get sent back to you over and over because of grammar and spelling mistakes, poor sentence constructions and whatnot.

You can move on easily to the next task or project and you won’t have to waste your time correcting your mistakes on your earlier documents.

In the long run, your boss may see how productive you are, and you can even be promoted in no time!

Tips To Improve Your Typing Speed

So, how would you improve your writing efficiency and typing speed test if you had to? Here are some common but effective tips to increase your typing effectiveness.

One of the best ways to practice and actually measure accuracy and speed is to use our free typing speed test which sharpens your ability and turns typing practice into a game.

Practicing this regularly helps you master your keyboard through muscle memory. For those that don’t currently use this method, touch typing can improve your typing speed by double.

Also remember not to put unneeded weight on your wrists. Make sure that your eyes are 45-70 centimeters from the screen. This not only helps increase typing speed but also helps prevent eye strain and muscle fatigue. 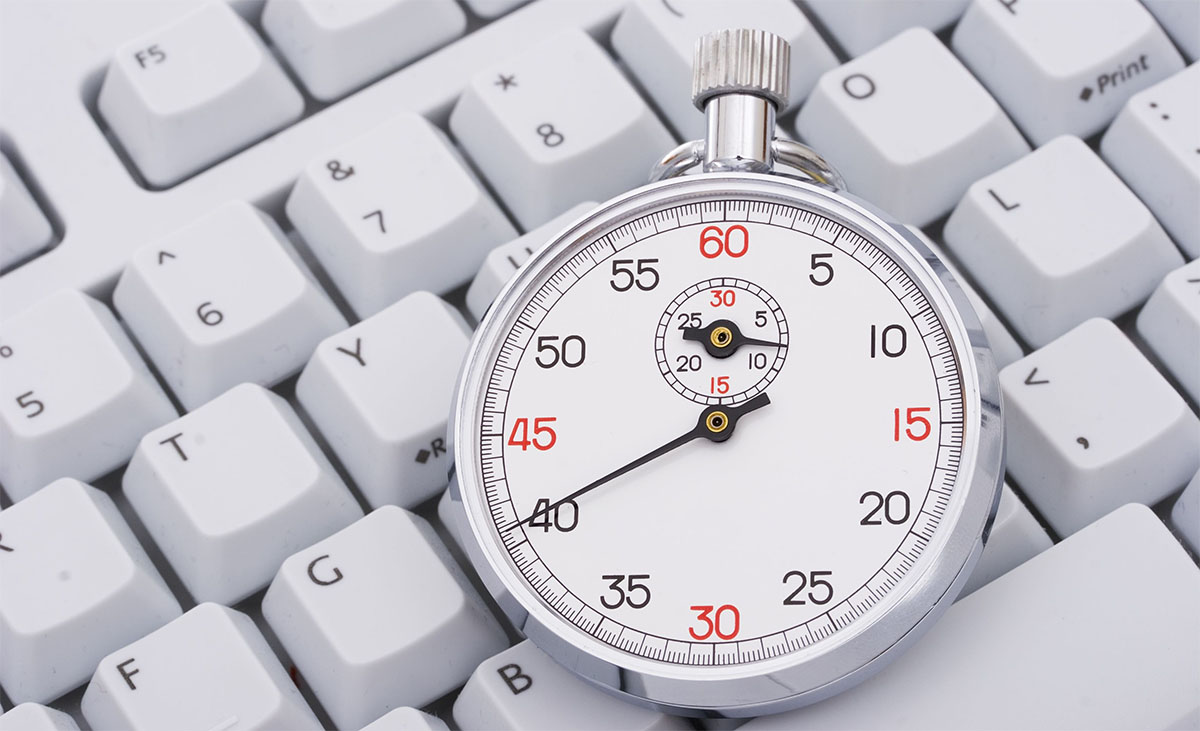 This might be for an assortment of reasons. Young men, characteristically, invest more energy in computer or online games that require fast typing rates so they could simultaneously communicate and talk with their teammates.

The separation isn’t as high as you might suspect however, as roughly 45% of men favor typing, to 55% of women. This is a measurement related distinctly touch typing, as there are high number of female-ruled careers that require typing abilities.

This is okay for those who just types out Facebook messages, Twitter tweets and occasional emails to family and friends, or for someone who doesn’t require typing in their respective job fields.

But to those who type regularly, scheduled practice of typing speed tests are necessary.

Quick Fact: The world record holder of the fastest typist in the world belongs to Barbara Blackburn. Born in the United States, she’s been undefeated since 2005.

Her average typing speed is around 15-170 wpm, but what’s more amazing is hse hit a peak of 216 wpm on a Dovrak keyboard! How cool is that?

Different jobs have different expectations as far as how quickly you type. The below is a point of reference for typical scores received on our typing speed test.

Typing skills are no longer optional in today’s workforce. Yes, technology has found a way to make our lives easier and faster, but it pays to have the skills to be able to use the technology to your advantage.

Take your free typing speed test above, and learn how you stack up and what you need to work on to improve your typing ability. Below is an infographic on typing statistics.