Readers and writers acknowledge that any fictitious narrative takes time to finish, whether that means reading or writing END_OF_DOCUMENT_TOKEN_TO_BE_REPLACED

Science fiction and fantasy-focused literature often fall under the “despised, marginal” genre that most readers and writers neglect. END_OF_DOCUMENT_TOKEN_TO_BE_REPLACED

Many famous writers get recognized at some point in their careers. As for Emily Dickinson, one of American END_OF_DOCUMENT_TOKEN_TO_BE_REPLACED

Should I Write a Novel? 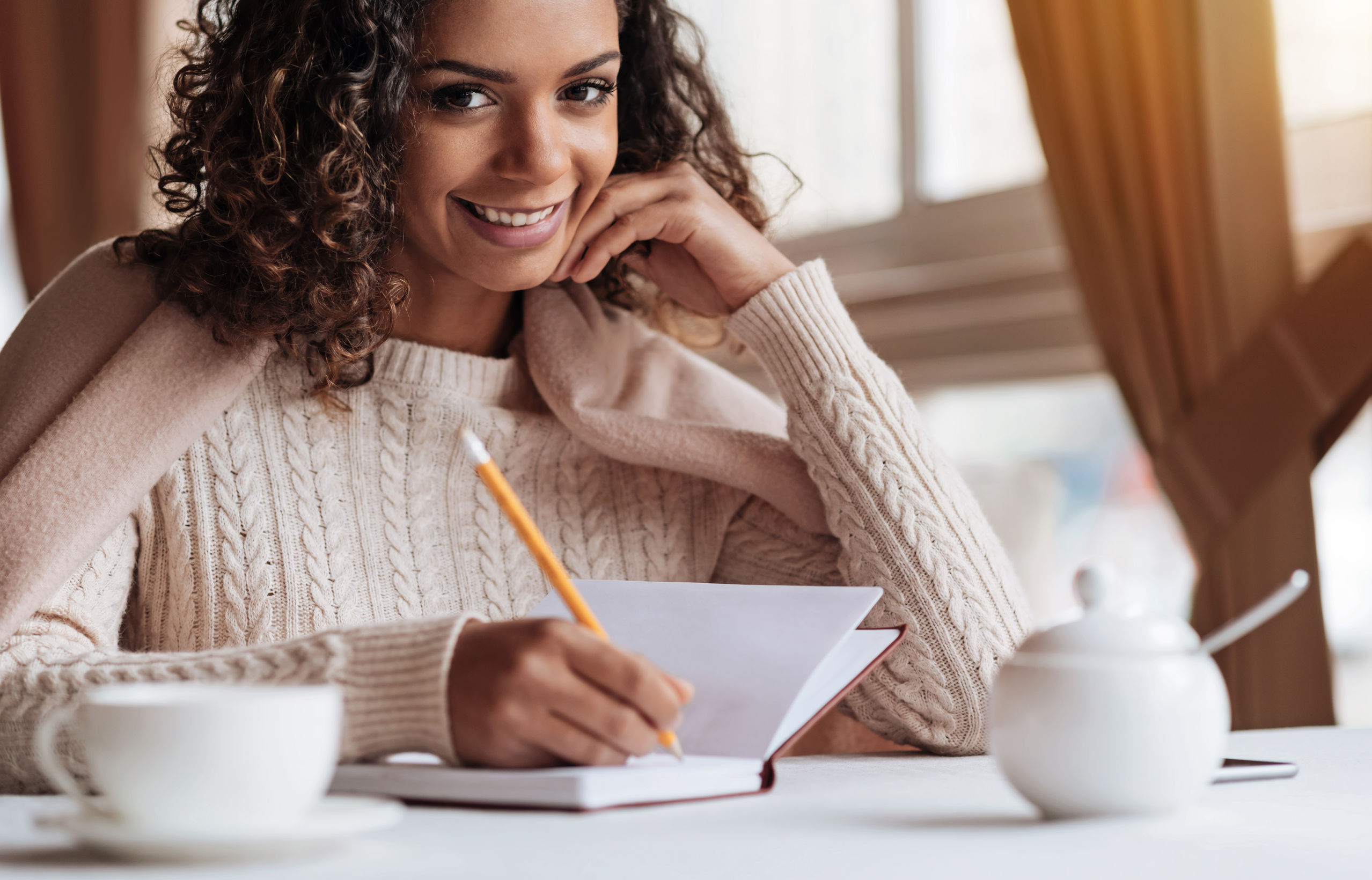 In 2016, a colleague and I unscientifically “surveyed” a few thousand fledgling entrepreneurs, asking them what they plan to do when they’re “financially free”.

The top three answers won’t startle you – when asked what they’ll do with their time, the vast majority told us they’ll:

Pretty obvious, right? Who doesn’t want to see more of our planet, or help out those in less fortunate circumstances, or enjoy more picnics and bedtime stories?

But I hadn’t expected the fourth most common answer to be “write my novel”.

Let that sink in for a moment. When asked what they’ll do when they’re financially free, a lot of people (as I mentioned, it was unscientific) said they’ll write their novel.

What does this tell us? It tells us that something is preventing a lot of people from penning their story.

And this something is their belief that they need to wait for more time and/or more money to start writing their book.

Now, I don’t know about you but this realisation that a lot of people aren’t writing that book they have inside them brings a lump to my throat.

What a wretched waste of potential talent; all those dreams left unfulfilled; those aspiration to be an author never materialising. But, worse, the tragedy that nobody will ever feel the extremes of emotion evoked from reading their words.

Nobody will ever grip hold of their paperback, eagerly turning its pages, personally engulfed in the life of its beloved protagonist. Nobody will ever laugh raucously at its sharp wit, to the amusement of fellow passengers on public transport. Nobody will ever experience the shock of its plot-twist, or spill tears on its final page, or have it change their perspective on life so much that they quote it as the best book they ever read.

All because no-one ever told them that writing and publishing a book costs little-to-nothing, that it’s possible to write a staggering amount in an hour per week and that, with modern technology such as speech to text apps, the time investment can be cut down even further allowing you to get down the first draft of your book while on-the-go.

What’s the moral to this story? Don’t hold off writing your book because you believe you need more time or money – it’s not true; it’s a lie you’re telling yourself. Carve out a small amount of time and start noting down the outline of your book. If it’s in you, it has to come out.

Don’t die with your words still inside you.

Don’t hold off writing your book because you believe you need more time or money – it’s not true; it’s a lie you’re telling yourself.
-Lisa Beaumont 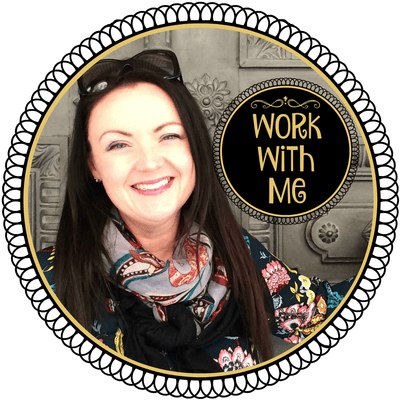 Lisa Cherry Beaumont is a Life Purpose Coach, Workshop Leader, and Author of Amazon bestseller Life Purpose Alchemy: Discover what fulfils you and do what you love for a living.

Using her unique 6-step system, Lisa helps people who are stuck doing work they don’t love, and those who find themselves hopping from one frustrating business to the next, to understand what’s meaningful to them and do work that makes them happy and keeps them motivated.

You can find out more about Lisa here.