The Latest Trend in Digital Publishing 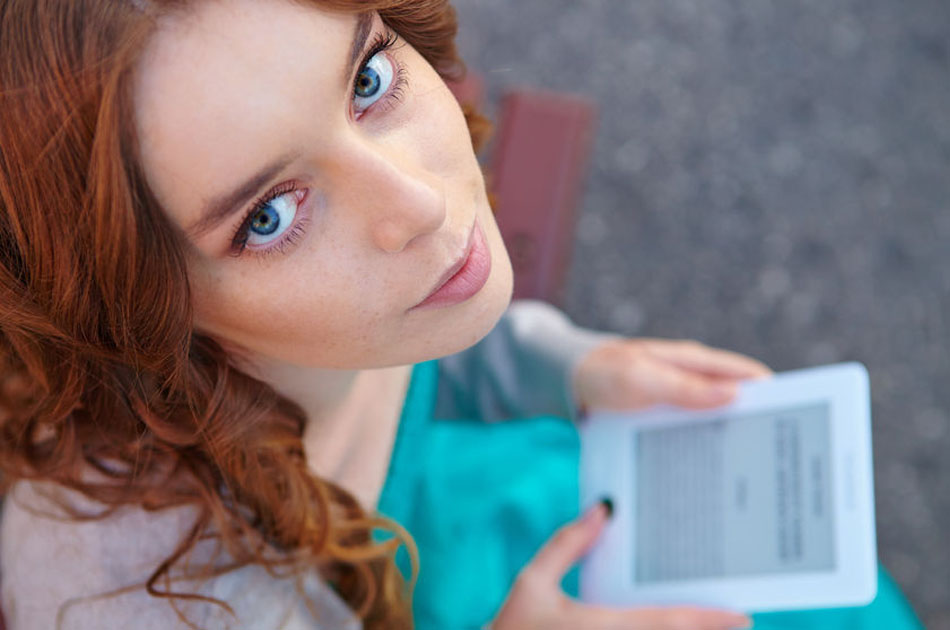 Looking for a new way to publish your novel in the digital world? Serialized books are quickly becoming one of the most interesting ebook trends in the digital publishing landscape.

More and more books are being published digitally, and everyone is looking for an edge. Serials are becoming a new way for novelists and writers to release their work.

Serialized books are becoming more successful and are viable option to consider for your next book release.

In this article, I’ll go over the details of this interesting trend, and give you a few reasons why you should consider writing and publishing serials of your work.

What are Serialized Books?

Serialization is when a book or novel is released in small pieces over a period of time, rather than all in one complete book or ebook. A serial novel may be released in two or more parts, over a period stretching over several months or several years.

Serialization is when a book or novel is released in small pieces over a period of time, rather than all in one complete book.
-CJ McDaniel

Believe it or not, Charles Dickens, Leo Tolstoy, and Joseph Conrad all utilized serial publishing for their work in the past.

Many authors in the past would release their novels and books one piece at a time through periodicals and newspapers.

In the last 50 years or so, however, serial publishing has lost much of its relevance and become much less common. Many readers in present times have gotten used to full novels being released all at once.

Still, there are many advantages to serial releases that are being remembered as the format is beginning to make a comeback.

Serials: One of the Most Popular Ebook Trends

So why is serialization becoming such a popular trend and what is its future?

Can serials become as widespread as it once was in the 19th century?

With the digital ebook space becoming so popular, writers and readers alike are being drawn to the trend of serialization.

The truth is, serialized books offer many advantages for both writers and readers.

For writers, serials allow writers to write and release their work more often and at their own pace. You may choose to release your book by sections or by chapters.

Instead of releasing one novel every few years, for example, you can release parts of your novel over the course of three years. More steady and constant releases could help create more stability in this sometimes rocky profession.

Instead of having to write an entire full novel all at once, you even have the option of writing and releasing parts of the novel as you go.

Although this strategy comes with some drawbacks as well. If a novelist wants to change things later it can prove to be more difficult.

Still, even if a novel has been fully written already, it can still be a good idea to release the novel as a serial. Some writers may offer the first part for free and then charge more for the additional serials.

Giving away the first section of a novel for free may help readers give your novel a chance. They may become hooked after reading the first part, and then decide to move on and buy the next section.

Ebook trends like serialization can also breed more interest in readers. A serialized release can help build momentum and interest in a story as it unfolds. It can also be a great way to make use of captivating cliffhangers.

Serialization can also be a means of launch a writing career and platform. It can be especially great for a newer or less experienced writer who doesn’t believe that traditional publishing will work for them.

For readers in today’s world, serialization also has several benefits.

Serialization of your books is a great strategy to target modern readers interested in reading on small screens. Short pieces of a novel can be easier for readers to manage. Smartphones have small screens and can be less than ideal for reading a full novel.

Serialization of your books is a great strategy to target modern readers interested in reading on small screens.
-CJ McDaniel

Another good reason for serialization is the diminishing attention spans of readers.

In a world of short and quick media coming from Twitter, Facebook, and other platforms, attention spans are shrinking. Readers want to get information in fast, short mediums.

Serialization can help attract readers who otherwise wouldn’t have the attention span for a full novel.

Since we live in a busy world, serialization can also be a benefit because people often don’t think they have enough time to read.

Despite the positive qualities of writing serials, there are some challenges to this release strategy.

For the writer, it can take more work and administration to manage more than one digital release of your book. It can require more upkeep to release a section or chapter of the book every month or two, rather than publishing the entire book at once.

Both people in the publishing industry and readers alike often relate ebook trends such as serialization with lower quality writers. This can have some obvious drawbacks.

Additionally, it may prove difficult to ask readers to pay for a book more than once. To some readers, serialization may seem a little daunting and it may scare them away.

If readers aren’t already familiar with serialized books, it may take some effort to make them understand how it works. The serials strategy can seem a bit confusing to readers who are new to the idea.

While it’s difficult to tell with certainty what the future holds for serials in the modern age, I believe that serialization is an important strategy to consider in the new digital publishing world we live in today.

Serialization of your books has many benefits and can be a great way to gain new readers in the digital space.

Serialization of your books has many benefits and can be a great way to gain new readers in the digital space.
-CJ McDaniel

Serialization can be a great tactic to add to the arsenal of your overall digital publishing strategy and is certainly one of many exciting ebook trends to keep an eye on in the years to come.

THE NEXT BIG TREND | DIGITAL PUBLISHING

MUST READ FOR ANYONE TRYING TO MAKE MONEY ONLINE | You Inc.

Have any questions or comments? Feel free to get in touch and let us know what’s on your mind.

Read Next Article: Marketing Your Book: 7 Tips You Need

What makes a book cover cool? Although there’s no definitive answer to this question, a few factors might END_OF_DOCUMENT_TOKEN_TO_BE_REPLACED

Creating book covers is an essential part of the publishing process, and a lot of thought goes into END_OF_DOCUMENT_TOKEN_TO_BE_REPLACED

Think about it – when browsing through a bookstore or online, what makes you pick up a book? END_OF_DOCUMENT_TOKEN_TO_BE_REPLACED