A Million Readers and Counting 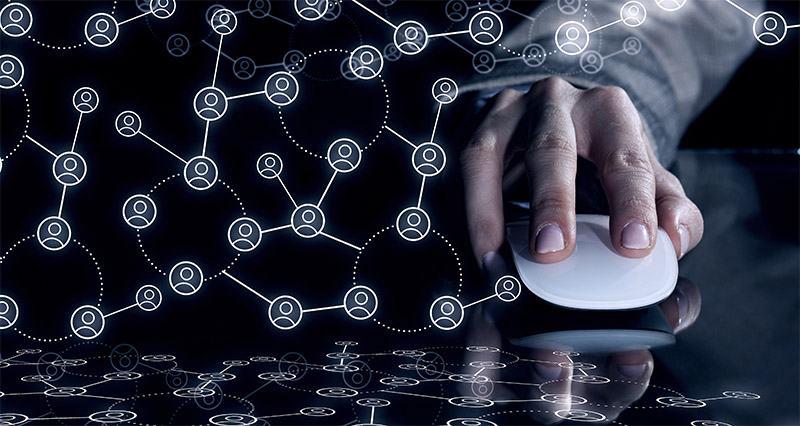 by CJ McDaniel // July 19 // 0 Comments
This guest post was written by LimeLady, for more from Limelady read Unconsecrated Ground and the follow-up novel, Best Served Cold.

I guess almost every budding writer has been there. The manuscript finished, polished to the point of extinction and submitted to the lucky publisher. Then, after an agonizing wait with confidence draining by the hour, it arrives: the dreaded rejection letter.

It’s easy to tell yourself that the publisher is wrong, that J K Rowling had a dozen rejections before her first Harry Potter was accepted. But doubts inevitably creep in.

In my experience rejection letters are doubly annoying; they turn you down without actually telling you anything. “We’re not taking on new authors at present”, they say, or “we don’t think your idea will work as a novel”. The actual feedback is virtually zero. You start to wonder if all those positive opinions you previously had were just friends and family being polite.

My solution to the confidence crisis was simple. I’d test myself by submitting a short story to a free-to-read site on the Internet. And I’d jolly-well make the test as rigorous as I possibly could; I’d submit in a genre light-years away from my norm.

At this stage I’ll hold my hand up and admit I had a suitable heroine in mind. “Heather” featured in my first (rejected) crime/thriller novel, Unconsecrated Ground. She was originally supposed to be no more than a bit part: the main protagonist’s rather snooty, spoilt girlfriend, destined to be murdered when he exploded in a flurry of violence. But planning and writing can be different beasts, can’t they? While my other characters conscientiously followed their scripts, Heather did not.

In fact she tore hers up after the first two lines.

No way was she going quietly; or at all, come to that.

On the positive side there we were; a completely different genre to usual and a ready-made leading lady. What could possibly go wrong?

Problem was: Heather didn’t fit easily into her new role.

I mused on this awhile then decided to heck. Heather was nothing if not controversial; her being a bit out-of- the-ordinary was just another hurdle to overcome, wasn’t it?

After a little on-line research I wrote a new story from scratch, albeit aided and abetted by a character I knew inside out. And I made sure the story had a plot to it. As well as having a complicated personal life, Heather was perpetually rescuing friends from evil drugs dealers.

Finally satisfied my efforts were squeaky-clean, I submitted to a site that allowed readers to favourite, score and (most importantly) comment. And making that submission was the scariest thing I’ve ever done. Trust me; making a major presentation in front of a large, critical audience is a piece of cake compared to making those few keystrokes.

I was an imposter. I was writing about things I had no practical knowledge of.

My main character was supposed to be an extra.

The site took two or three days to check my work. They seemed to take forever. I was convinced that I’d been rejected out of hand. I checked their list of approved stories every few hours, seeing nothing. Then, on the verge of calling it quits, I checked one last time and my story was there, ready to read.

And it had been favourited.

Flattery and self-reassurance aside, here’s the crux of this article: As well as seeing scores that were much higher than most of the other stories recently published, I started to get feedback.

“It was not what I expected, it was a lot better.”

Only a couple of responders expressed concerns about Heather. Many openly admired the way she approached life (pretty much like a bull at a gate).

Listen and learn, I told myself, not necessarily heeding every word of every comment, but taking it all on board; storing everything away for future reference.

And there was more. Some readers took advantage of the option to email me directly; several assumed I was female and got quite suggestive.

I let them down as politely as I could.

Encouraged by the reaction of my (targeted) critical audience, I submitted a second part and . . .

Well, now here I am, with seventy short stories published and over a million reads. I have responded to every comment and reacted to every negative as well as every positive. And I have done my best to adjust to the negatives, of course.

One trick I twigged early was to log the progress of my stories. I created a simple Excel spreadsheet, recording the performance of each on a daily basis. From this I can see what is doing well and what is not doing so well. It’s amazing what you can deduce from the first few reads of a new submission. For instance the number of reads is definitely affected by the title and subtitle. When you get to know your market you can use this, obviously.

Talking about markets, I have published on other sites and other genres with similar results. I feel that I have grown as a writer and continue to grow. It may sound corny, but my objective is to improve just a little, every day in every way.

My solution might not be everybody’s cup of tea but I do believe unpublished authors can benefit from exposing themselves to criticism. I also believe that, with the advent of the internet, the opportunities to be exposed are endless. Many of the sites are free and lots have a hardcore of regular visitors who are only too happy to score and comment.

Not that I’m suggesting everybody should target a radically different audience to their norm. I would suggest an author should target a market where he/she feels comfortable yet is slightly out of his/her comfort zone. 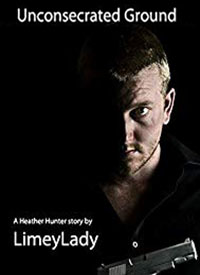 Here’s a confession for you: I’m not sure if “LimeyLady” is a pseudonym or my alter ego. Back in 2016, when she came into being, she was definitely a nom de plume. Now, however, I am not so sure.
I have always written stories but, up to 2009, writing took a backseat, way behind the demands of my family and career. Then a life-changing medical condition . . . well, it changed everything for and about me. Suddenly I had/have time to spare. Suddenly I was/am churning out tale after tale.
To read more from LimeyLady, read Unconsecrated Ground and the follow-up novel, Best Served Cold.
Previous
Next

In the world of notebooks, spiral notebooks never go out of style. Despite the existence of digital notebooks, END_OF_DOCUMENT_TOKEN_TO_BE_REPLACED

As an author or publisher, you’re accustomed to using the power of words to captivate your audience’s interest. END_OF_DOCUMENT_TOKEN_TO_BE_REPLACED

An electronic device that embraces portability and functionality, that’s what defines iPads in our world today. They’re a END_OF_DOCUMENT_TOKEN_TO_BE_REPLACED

If you’re looking for a cost-efficient solution for your print projects, you’d want to try publishing your content END_OF_DOCUMENT_TOKEN_TO_BE_REPLACED