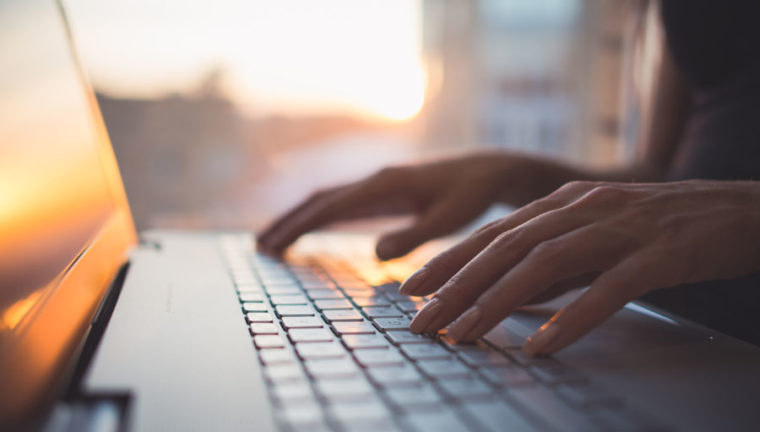 Sweden  is one of the most developed countries in the world. It is famous for its booming economy, its social security net, low unemployment rate, and for its social consciousness. It has become a perfect role model of a progressive country whose people enjoy a high standard of lifestyle. It has a holistic approach in caring for its people and all these aspects about Sweden just leave the rest of the world in awe. We have created our Swedish to English Translation tool to serve authors and writers of any kind to translate both to and from Swedish.

Literature fans love Swedish Literature. The Swedish are probably most known for is Nordic Noir or Swedish crime fiction. There are a few Swedish crime stories that are famous around the world.

Who could stop reading The Girl with the Dragon Tattoo by Stieg Larsson? You simply don’t need a bookmark when reading it.  Astrid Lindgren is another well-known Swedish author for her influential opinion pieces about everyday issues. Though she wrote about current events, she wrote it in the style of a fairytale. As bizarre as it sounds, it has garnered a lot of recognition worldwide. She had so much impact that one of her pieces led to a change in the country’s tax law and even the fall of the social democratic government. People knew that what she had to say was important and that made her the 18th most translated author in the world.

Astrid Lindgren and Stieg Larsson are just two of the many Swedish authors that we want to emulate. Through Swedish to English Translation tools it is easer than ever to be read all over the world. We know that the power of words bridges languages.

The stories you have written, the essays, the eBook that you want to release, the ideas, advices, insights, and your own extraordinary content deserves its own space in the library or in the internet. This Swedish to English Translation tool removes the language barrier from your book allowing you to enter into a highly successful and relatively uncompetitive market for both fiction and non-fiction books.

May this Swedish to English Translation be of help so that you can tell us what you want. We are looking forward to hearing from you.