Mystery Book Cover designs require a sense of intrigue and mystery while at the same time effectively summarizing the novel. The 5 cover designs below do this masterfully. 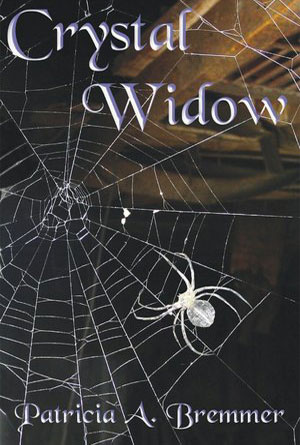 Spiders are creatures that usually evoke a specific emotion from those that come across them; whether it’s fear, disgust, curiosity or awe.  This cover uses that emotional attachment to create a cover that is sure to elicit an immediate response from anyone that sees it.  And after that initial response, readers will see that this particular spider is not like any other spider, but instead appears to actually be made out of crystal, just as the title suggests.  As a mystery novel, this book has drawn in the intense curiosity of the readers without even flipping a page yet.  The title and author’s name blend in without becoming invisible, appearing to also be made from the same crystal as the spider on the web.  And that image, a crystal spider on what appear to be a genuine web, only intensifies the curiosity, and will eventually lead to the book being opened to find out exactly what is going on. 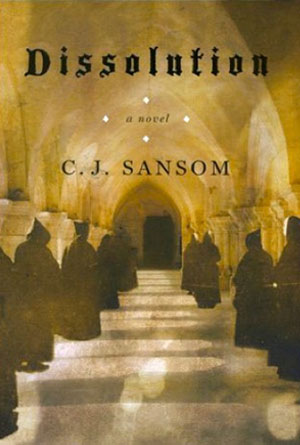 Mystery novels count on the human curiosity and need for knowledge. That is why this cover is so incredible. What is going to make a reader more insanely curious than to see an image of what appears to be some kind of secret society, complete with black robes and hoods, embarking down a hallway towards a black door? What makes this cover so much greater is the backdrop in which these people are walking, with high arched ceilings and multiple, precisely shaped windows to light the long walk; the first thought that comes to mind is that they are in a church of some kind. This haunting and strange image combined with the dark lettering and peculiar font of the title make this cover a practically perfect entry into the mystery. 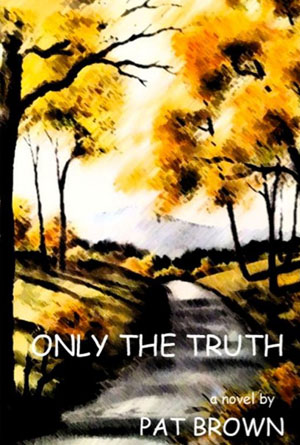 Mystery novels wrap their readers around truth and lies, plots and schemes, misdirection and everything hidden. The real truth is often not found until the very end of the book, when all the lies crumble like a house of cards. This cover is a fantastic way of luring readers in with the expectation of a truly good mystery, because they know that they are going to get anything but the truth. The title itself lends to the possible discrepancy because its bold statement is practically lost into the background, white letters that try to disappear into a pale country scene. The background itself only adds to the idea of truth, and how hazy it can really be with trees that are blurry, blending in with sky like lies can blend in with honesty. This is a truly wonderful cover that emits the core idea of mystery with a near perfect illustration. 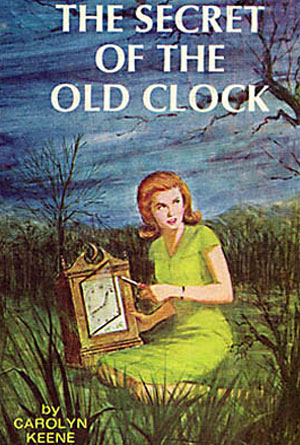 The Secret of the Old Clock: Carolyn Keene

Even if they’ve never actually read one, almost every reader is going to be familiar with the Nancy Drew mystery stories. It’s that familiarity with that name that is going to immediately give this cover a little bit of edge over some of the competition. But that’s not the only thing that makes it great. Sometimes when you leave the mystery in the novel and off the front, it becomes a more successful book. Unlike some covers with illustrations that don’t look like they have anything to do with the title, this one is right on target. Without trying to be coy, the picture of a woman in the middle of a field, at night, opening a clock while looking behind her, is the absolute best way to illustrate this novel in one picture. It doesn’t give anything away but tells the reader exactly what to expect the story to be about. Too often, mysteries go into so many different tangents that it’s hard to keep up with the core storyline. But this cover lets it readers know that the mystery that is about to unfold, is the only thing that will be taking their attention. 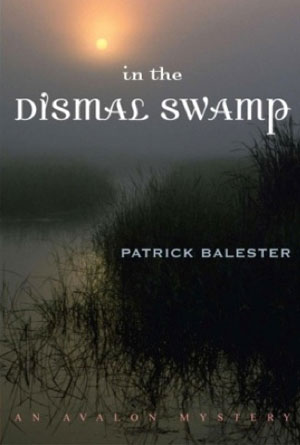 In the Dismal Swamp: Patrick Balester

Certain pictures, words, and images are going to elicit a specific response in most people. This cover is able to do that with both words and images, with its careful selection of title and the background that it goes with. First, the title makes an immediate impression by focusing the words Dismal Swamp; “in the” is left above like a floating afterthought because they, as words, are not going to provoke certain feelings like those that follow. Obviously people are going to get a certain feeling when they read or hear the word dismal, it brings up ideas of unhappiness, darkness, gloom. And swamp is another one that brings to mind images of murky water, decay, and unpleasant smells. The combination of these two words is a powerful part of this cover. Then there is the background, which puts the words into a solid image that the readers can see. The short and stocky greens trying to sprout from the dark waters of the swamp; a fog that hangs overhead and threats to overpower the fading sun in the background, all of this sends a clear message of emotion across to the reader. The combination of the title and the picture make this a skin-tingling success of a book cover.

What makes a book cover cool? Although there’s no definitive answer to this question, a few factors might END_OF_DOCUMENT_TOKEN_TO_BE_REPLACED

Creating book covers is an essential part of the publishing process, and a lot of thought goes into END_OF_DOCUMENT_TOKEN_TO_BE_REPLACED

Think about it – when browsing through a bookstore or online, what makes you pick up a book? END_OF_DOCUMENT_TOKEN_TO_BE_REPLACED